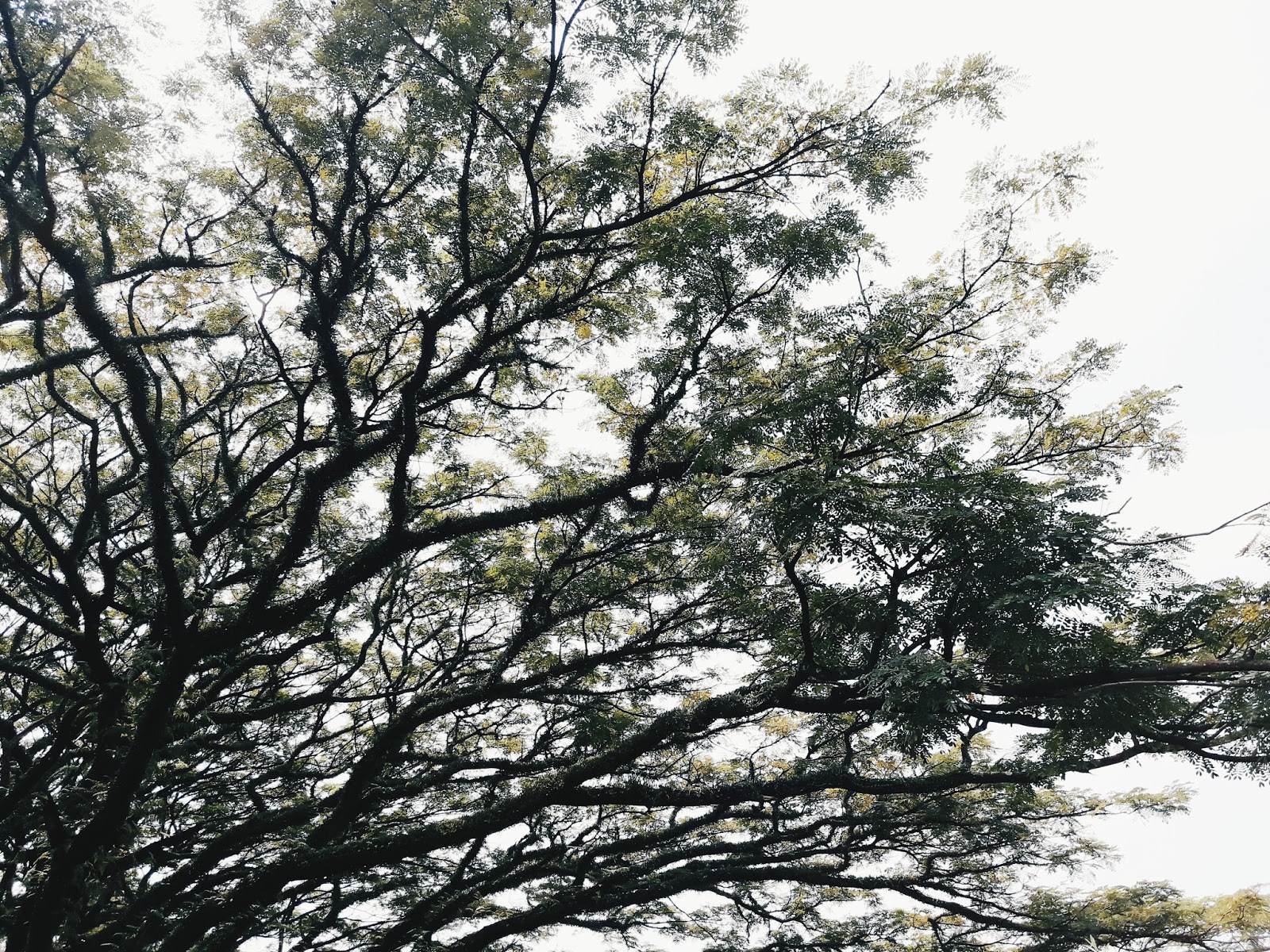 May was a celebration of my new age. I expected less with the smaller circle that I have. I personally think that it is natural: as we grow up we meet new people, but our circle goes significantly smaller. I’m glad that the people who stick with me through thick and thin are still there, from my family and best friends. Uti broke the record as the first person who sent me birthday wishes, three years in a row. I was also surprised that another small circle of mine, a bunch of girls who often work from coffee shops, gave me a surprise on the day after my birthday which was also another Saturday night that is spent in front of our laptops.

I was beyond happy that finally the adaption of Critical Eleven, a romance novel by Ika Natassa, is on screen. Both the main actors, Reza Rahadian and Adinia Wirasti, played their roles as Ale and Anya fantastically. Since Ika Natassa announced that Critical Eleven is going to be filmed, I already bet that Reza will partake as Ale. For now Reza Rahadian is the king of Indonesian drama movies. Don’t you think so?  Actually I also imagined that Oka Antara or Hamish Daud could bring Ale into real life.