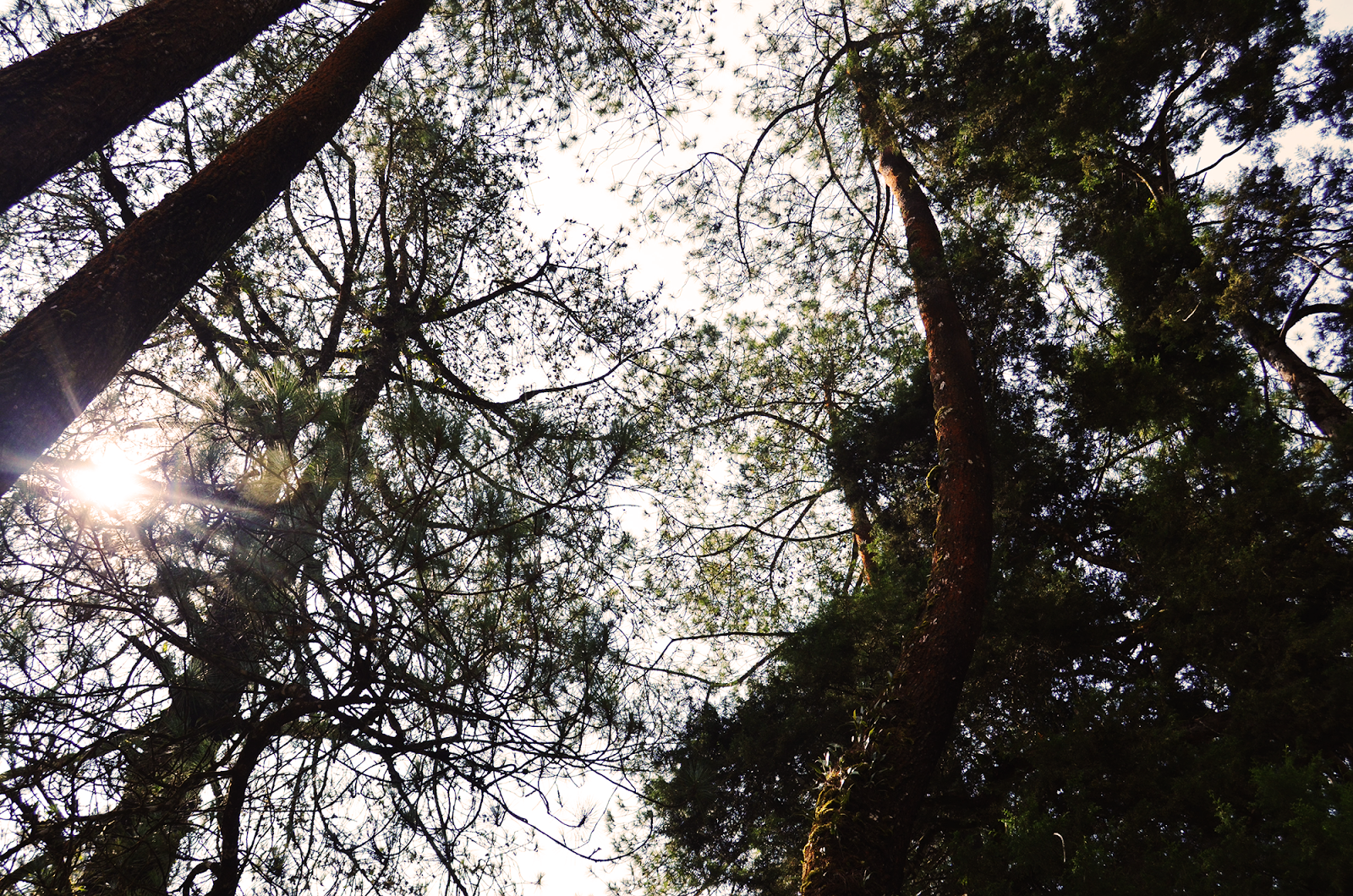 I spent the half of this month in Surabaya for several important purposes, which include thesis defense, waiting for my friends' defense schedule, and spending the last few weeks as an undergraduate student with the people whom I owe a lot because of their sincerity for the past four years.

Speaking about thesis defense, mine was unexpectedly smooth. I was shocked when my friend told me that my defense is scheduled on the second day of the defense week, just six days after the submission. Since the second presentation session that was held on last April gave me a mental breakdown, I tried to put more effort, from rearranging the presentation slides, writing down a summary, to preparing a better presentation technique. Day to day, the pressure was getting real. I couldn't sleep until suhoor time which later led to a bad sleeping habit. My room was such a mess since I could not care more about it. On the next day when the examiners' name were announced, I was shocked again because. I was going to be examined by a lecturer from the industrial engineering department. I talked about my worries to my supervisor and, thank God, he told me to chill. The D-day came and I could not sleep properly, again. I supposed to eat suhoor at 3 o'clock but I was already wide awake since 2. I chatted Nadira, a good friend of mine who also had her defense at the same time like me, to tell her that I was so nervous. We planned to arrive at campus an hour before defense, so that we could chill and prepare some things before our supervisors and examiners come. Alhamdulillah, both of our defense were finished under two hours and went not as frightening as we imagined. No dramas were intended.

Three days after that I had Iftar at Ratih's boarding house with the other girls to celebrate Ratih's birthday. It was a nice moment to spent the whole evening with them. Ratih ordered two pans of pizza, including cheesy bites aka almost everybody's favorite. For dinner we ordered Rice Box via Go Food. Nowadays ordering Go Food has been of millenials daily life, especially those who are to lazy to move from their comfy rooms.

The rest of my days in Surabaya were dominated with post-defense celebration. Ratih and I arranged some bouquet made from real flowers for our dearest friends. I also made some customized snack bouquets which are everybody's favorit. Between the tight schedule, my batch also organized an iftar which turned out into a moment to cheerish our moments from the past since freshmen days.

Following the after-thesis-defense moments, Eid was celebrated delightfully with the whole family in my parents' hometown. Eid days were normal: filled with visiting relatives from both my mother's and my father's side, eating and munching homemade bakso, the big reunion, and also receiving angpaos even though, somehow, I'm already that old for it.