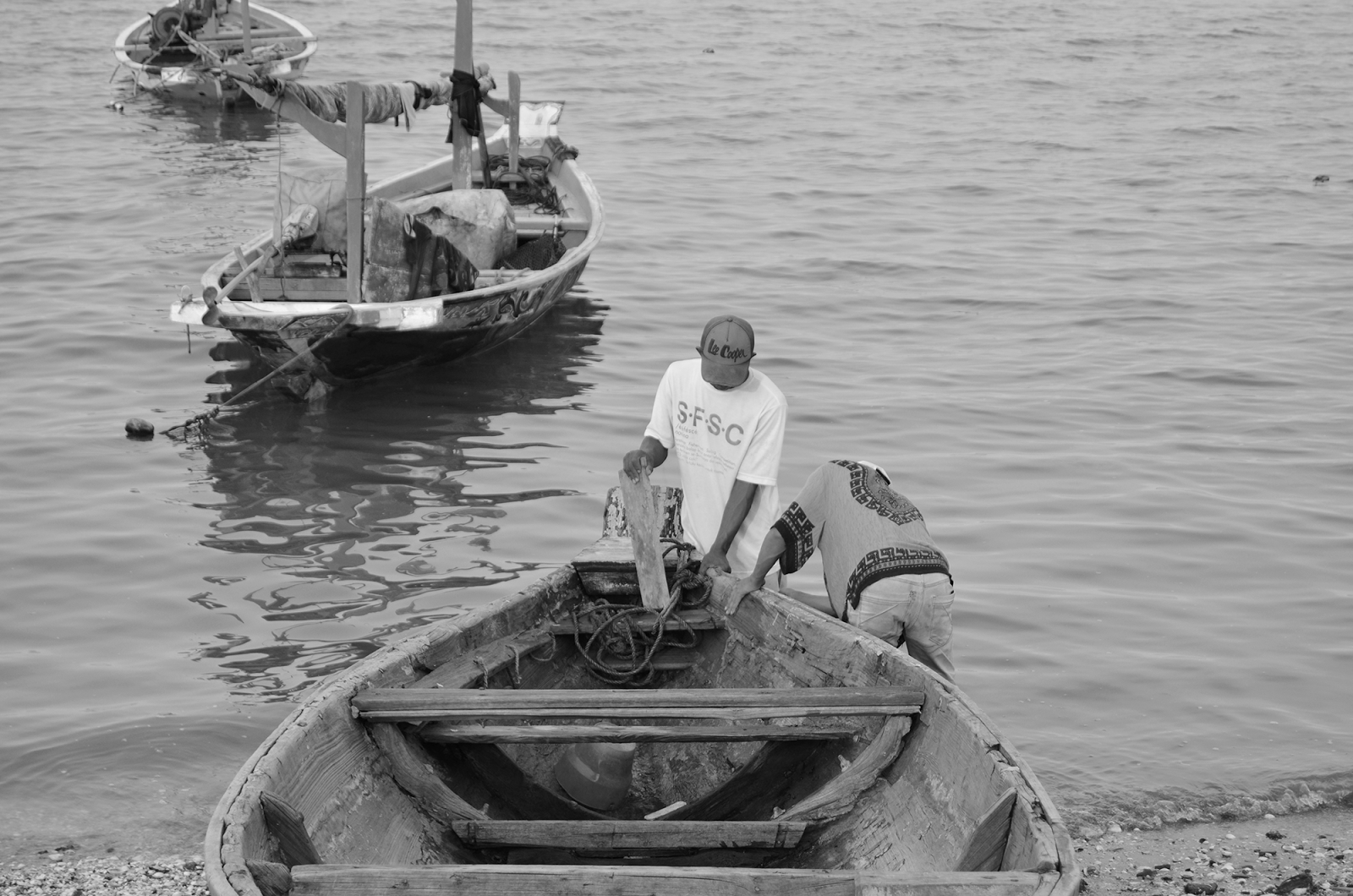 Kenjeran has always a special place in my heart. Four years ago when I arrived at Surabaya for the first time as a freshman, I asked a friend who is a citizen of Surabaya about the nearest beach that could be easily accessed from ITS. I have visited Kenjeran for more than ten times as an effect of attending and being a part of several events that were held there, including the 15th edition of World Wide Instameet in Surabaya. There were several topics that could be studied here. Hence, I took Kenjeran as a location for my final project which was about SME-scaled industry.

On April I went to Kenjeran with several of my high school friends with a simple purpose: hunting photographs. It was actually a part of fulfilling my ambition, too. At that time I already finished my bachelor thesis semi-final draft so I had some free time while waiting for the oral exam. We drove to Kenjeran after ashr prayer and parked our motor cycles at Taman Surabaya, a brand-new park which is located exactly in front of Sentra Ikan Bulak. 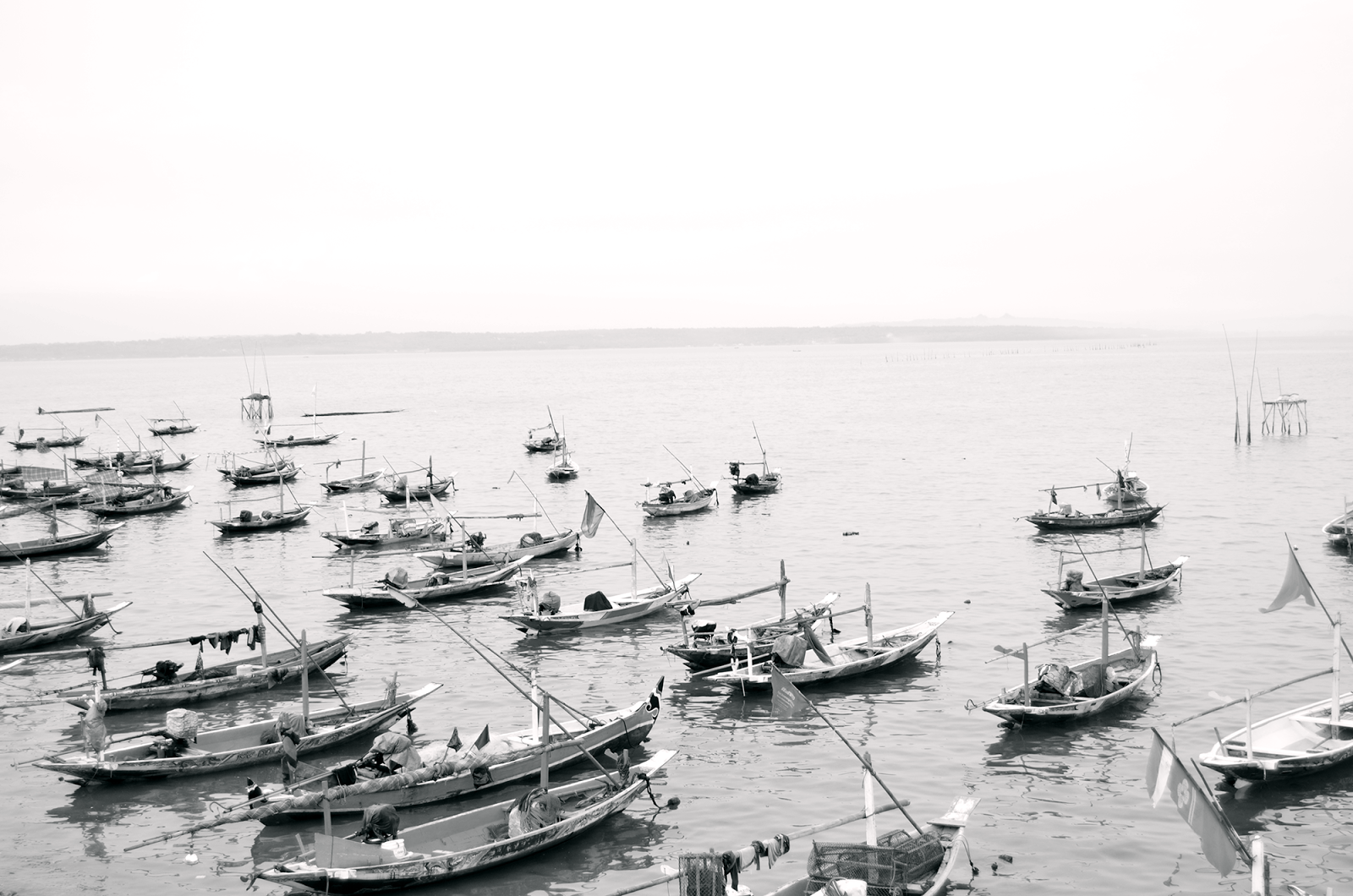 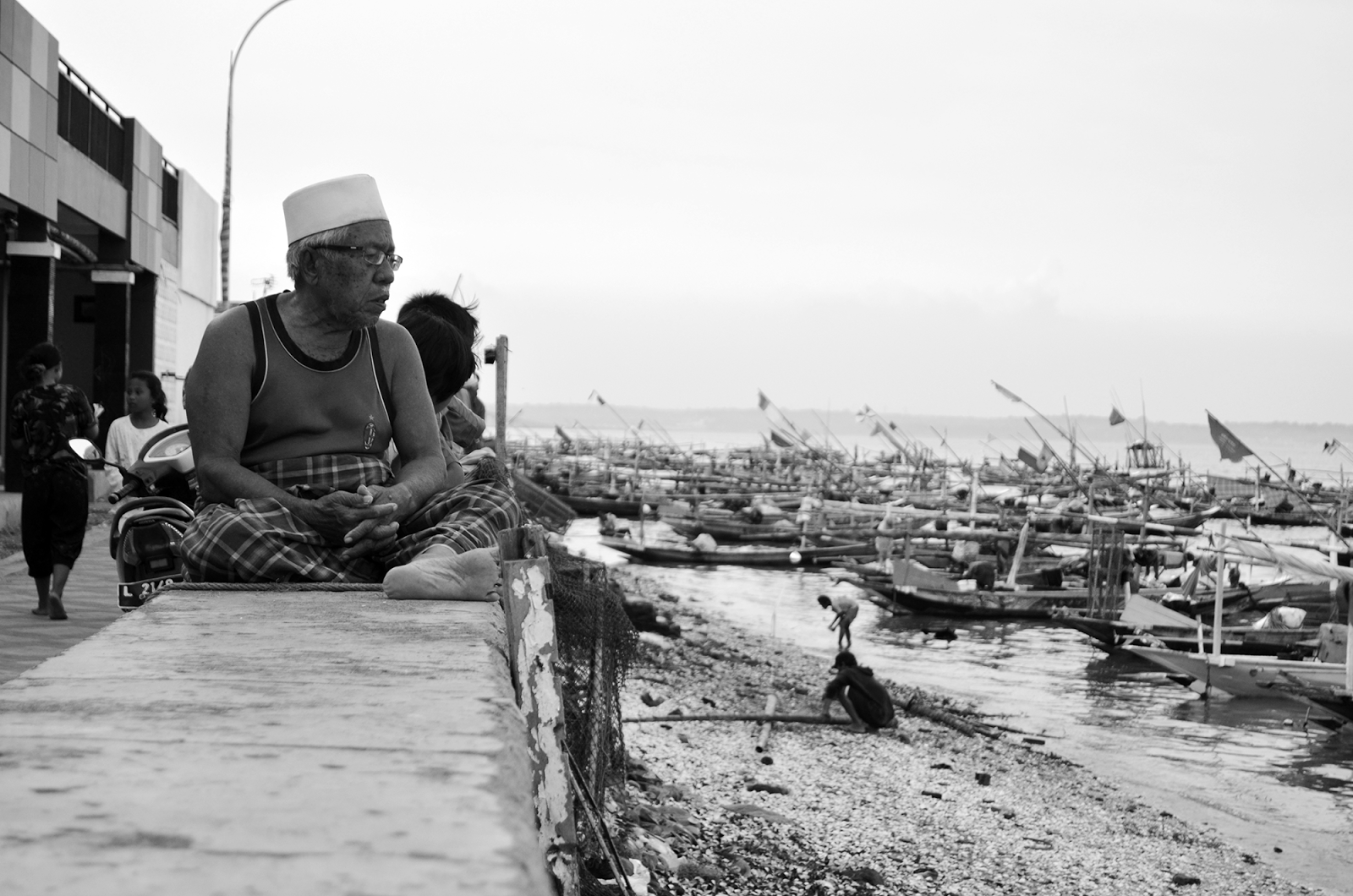